The Goonies is a video slot from Blueprint Gaming with 5 reels and 20 paylines. This fun slot filled to the brim with bonus features was originally released in October 2018. You’ll be able to play it online casinos such as Casumo, Leo Vegas and other Blueprint Gaming casinos.

The Goonies is a Steven Spielberg classic from 1980 and has been a fan favourite movie for nearly four decades now. A ragtag band of boys goes on a treasure hunt facing off against evil goons as well as monsters real and imagined. It’s a fun movie and Blueprint Gaming managed to turn it into an amazing slot experience.

The graphics and visuals alone will leave you staring at the screen, trying to discover all the hidden details. The reels are set in front of a treasure map and many symbols from the movie make an appearance throughout the game. The symbols include a treasure chest (worth 300 coins in a 5-of-a-kind win), a rotting boat (also worth 300 coins), a skeleton and scales (each worth 200 coins), and the “Never Say Die” pirate flag (worth 500 coins). All the symbols are drawn in beautiful detail and for once we don’t even mind that the remaining symbols are made up of generic playing card symbols, because anything else would have simply been too much.

The wild is an ancient coin, which is also worth 500 coins, if you get five on a winning line. And the bonus symbol is the skeleton pirate (One Eyed Willy). Honestly, there’s nothing basic about The Goonies. Even the base game comes with six bonus features that can be triggered randomly. When the One-Eyed-Willy symbol in the upper right-hand corner starts glowing, one of the boys will fly screaming across the reels, leaving behind three keys to pick from. You pick one to activate one of the following six add-ons:

Additionally, on a non-winning spin in the base game a cave collapse and tumble the symbols off the reels, adding new ones for a winning combination from above. Or a scythe appears to reset the reels for a win, which is also an option.

If that wasn’t enough, look out for the bonus symbol to land anywhere three times on the reels to trigger One-Eyed Willy’s Bonus. When that happens, a bonus wheel appears, which you get to spin once. It will land on one of the following bonus games: The theoretical RTP (Return to Player) for The Goonies is 96%. That’s only an average value and honestly, we would have expected a higher RTP after playing the game for quite a while. The bonus features are a very regularly occurrence. A cold streak has never lasted more than 100 spins and afterwards we experienced three bonus features within 50 spins, whether we just got the random ones in the base game or triggered one of One Eyed Willy’s bonus features.

This slot was never boring – not for a minute. It’s probably the slot with the most features we’ve encountered. After all, you get a dozen plus random shake-ups on non-winning spins. If you’re looking for entertainment that doesn’t end, The Goonies is the game for you. Simple is not part of this slot.

Plus, visually the slot is great. The symbols are so incredibly detailed. And the movie served as inspiration for many special effects and gimmicks throughout the game. You couldn’t ask for more.

By the way, we found the Inferno Spins to be most rewarding as we were lucky enough to get 2 or 3 wild reels on every spin, winning 181x our stake in the end.

Play The Goonies on the following casinos 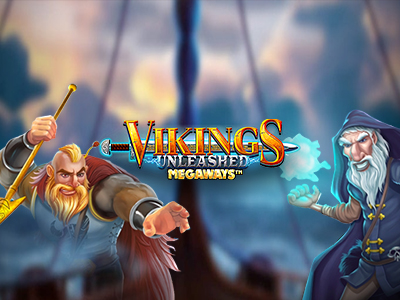 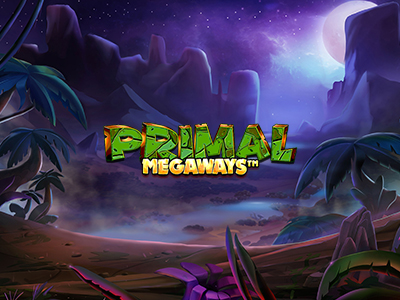 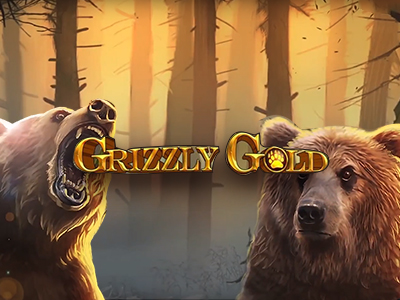