Serengeti Kings is a video slot from NetEnt with 5 reels, 4 rows and 26 paylines. Released in January 2020, this game can be played at online casinos such as LeoVegas, Vera&John or Unibet.

Serengeti Kings takes us to the African Wilderness. It’s another favoured theme amongst online slot developers and as such, it’s not that easy to make it a fresh one. NetEnt draws us a lovely African landscape in this slot, which changes between day and night modes. It’s very well done, but the soundtrack is the real highlight here, not just adding to the atmosphere of the slot but creating it. When the reels are spinning, it’s upbeat and could very well be played by the people in the African savannah. When it goes quiet again, we hear the animals and their noises, which is also really well done.

The low value playing card symbols from 10 to A look a little cartoonish. They’re decorated with the fur patterns of the animals on the reels. Beyond that we get meerkats, hyenas, zebras, giraffes and the lion and the panther as the kings of the Serengeti. Never mind that panther actually describe the black form of leopards and jaguars. Either way, both are worth 5x our stake for 5 on a payline. Hyena and giraffe are worth 3x our stake for 5 of each. And the zebra and meerkats are each worth 2x our stake for such a win. The wild is the most valuable symbol with 50x our stake for 5 across a payline.

Serengeti Kings uses an interesting setup for this game. Every 12 spins the scenery changes from day to night and vice versa. In fact, we can watch the change of daytime especially on the last few spins of the cycle. It’s nicely done.

In any case, the Lion rules the daytime. On every spin, any lion or panther symbols are collected in counters on the left (lion) and right (panther). At the end of the day (on the 12th spin), all collected lion symbols are scattered onto the reels.

Then all wins are paid out and we change to the panther (or night) mode. Now, on the 12th spin, all collected panther symbols are scattered onto the reels in the same manner and the same things happen, when the panther symbol lands on a lion, another panther or a wild, respectively.

This can create nice wins at the end of every day and night in this slot.

Buy the free spins or win them

For the very first time, NetEnt has included a feature buy in one of their slots. So, instead of waiting to spin at least three scatters onto the reels, you can buy the free spins and get the following options either way:

Depending on which mode you choose, the free spin feature buy becomes more expensive. It also gets more expensive (or cheaper) as the number of already collected lion and panther symbols changes.

Or you simply hope to be lucky and win the scatters the usual way.

The main difference in the free spins is, that you get 12 one way or another (meaning, irrespective of the number of scatters or if you buy them). During the free spins, you keep collecting lion and panther symbols and now, on the 12th spin, all collected symbols are scattered onto the reels, resulting in added multipliers and multiplier wilds as well.

Verdict: NetEnt tries something unusual and it works surprisingly well

The theoretical RTP (Return to Player) for Serengeti Kings varies between 96.2 and 96.7%, depending on the free spin mode you get/choose. It’s a decent return, and with a medium to high volatility, the slot isn’t too hard on your budget. Plus, you will usually get a decent win on every 12th spin, though don’t expect massive wins.

In theory, the game should be able to pay out about 4,000x our stake. But that’s just an estimate and not officially confirmed. 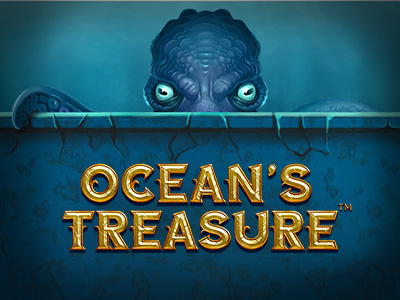 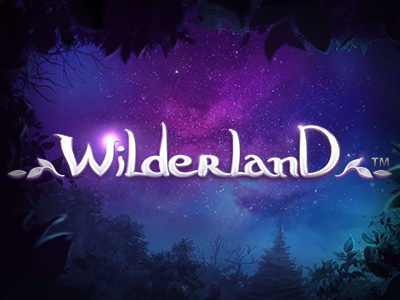 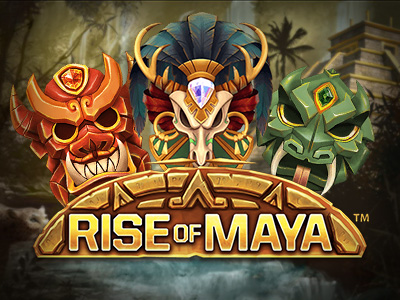 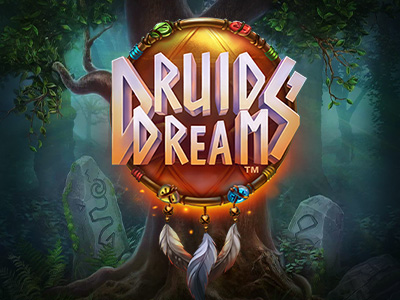