Da Vinci’s Mystery Super Lines is a video slot from Red Tiger with 5 reels and 9 paylines. Released in October 2019, this game can be played at online casinos such as PlayOjo, Casumo or Guts.

Da Vinci’s Mystery Super Lines is not the first video slot that takes Da Vinci and/or his accomplishments and puts them front and centre. There are at least two others in Da Vinci Diamonds and Da Vinci’s Treasure from other developers. However, Da Vinci’s Mystery is easily the best of the three.

The scene is set in a library and it is really nothing to write home about. It’s nicely done, mind you. The reel frame looks like a gilded frame of a painting and on the reels, we find a Mona Lisa, a book, one of Da Vinci’s obscure inventions and a strange orb-like object. There are also playing card symbols from 10 to A.

Graphically the game is nowhere near as impressive as other recent offerings from Red Tiger, but it can hold its own. In the background, a somewhat generic jingle plays when the reels spin.

The Mona Lisa is the most valuable symbol, paying out 450 coins for 5 of her kind. The book is worth 180 coins for such a win. The invention pays out 135 coins and the orb still pays out 90 coins.

At first, you might think that 9 paylines is really not a lot. And you’d be right. But the slot is called Super Lines for a reason. The kicker in this game is that three symbols pay out anywhere on the payline. So, if you land three Mona Lisas along a payline on reels 1, 3 and 5, you have a win.

It looks a little as if the slot pays both ways, which is somewhat true. But it’s really just a matter of three matching symbols landing anywhere on a payline and you have a win. This also explains the lack of wild symbols, because you don’t really need them.

Seeing regular wins in the base game is nice, but the real action is in the free spins. Land 3 scatters anywhere on the reels and you get 10 free spins. Now, you’ll see all the reel symbols lined up above the reels.

This happens with all symbols, so you generally end up collecting various multipliers of 3x and higher for each of the reel symbols, which all add up.

If you then manage to retrigger the free spins with 3, 4 or 5 scatters, you can get another 10, 20 or even 30 free spins. That would result in the multipliers climbing even more and there is, in theory, no end in sight.

The theoretical RTP (Return to Player) of Da Vinci’s Mystery Super Lines is 95.67%, which is below average and somewhat disappointing. Especially since Red Tiger gives this game the highest volatility score.

So, is this slot going to rob you blind? Not necessarily as long as you budget sensibly. Interestingly, the hit rate in this game is also pretty high, so you may not have to play more than 100 spins to trigger the free spins. And when that happens, anything is possible. The multipliers will climb, but how much you end up walking away with depends on whether or not you manage to retrigger the free spins and how many you get.

We managed to retrigger the free spins most of the time and usually played between 20 and even 30 spins, which is cool. Since there was no long break between those free spin rounds, we also didn’t have to dig too much into our budget. As such, taking home wins between 80x and 200x our stake was pretty cool. However, as much as 5,234x your stake is possible.

Da Vinci’s Mystery Super Lines is definitely playable and fun, as long as you manage to trigger the free spins in due time, which is certainly possible. 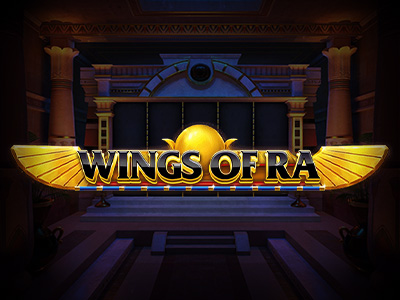 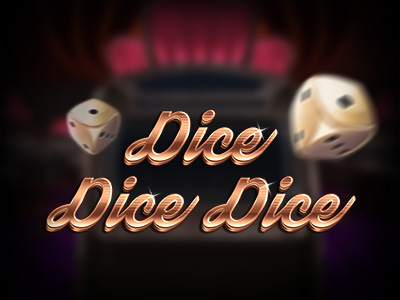 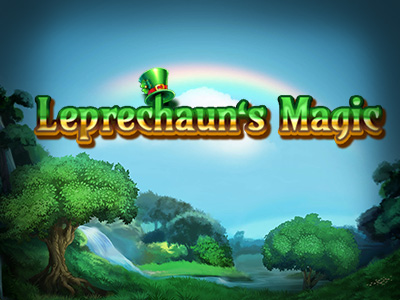