Yggdrasil Gaming is an online casino software developer mostly specialising on slots, but also providing lottery games, keno and scratch cards. They’re a subsidiary of Cherry AB. The name of the company comes from the ‘tree of life’ of Norse mythology, which connects the nine realms. The tree is also part of Yggdrasil’s logo.

Our list of featured online casinos that also offered Yggdrasil’s games used to be relatively short. Nowadays it is getting longer almost every month, because that’s how often we hear about the developer signing new distribution deals.

Yggdrasil is now supplying their games to an ever growing number of casinos and can often be found at brand new online casinos as well. Their games are much adored by players and sought after by casinos.

Yggdrasil Gaming was founded in July 2013 by Frederik Elmqvist, who had previously been with NetEnt for a number of years. It was Elmqvist’s own excellent reputation that helped launch the company into almost immediate success.

Indeed Cherry AB became one of the major shareholders early on and Yggdrasil is now listed as their game developing branch in the business.

In 2014 Yggdrasil developed their so-called iSense framework, which switched their technology from flash to HTML, meaning their games would now be mobile compatible as well. In the meantime they’ve developed iSense 2.0, which works even better with HTML5.

Yggdrasil is all about innovation and player experience. As such they came up with a number of tools. The first of which was the BOOST™ tool, which was launched in 2015. It allows casinos using Yggdrasil games to feature Yggdrasil’s unique promotions. With the launch of the BOOST™ tool, the company also launched their first network campaign, which became a huge success.

In 2016 Yggdrasil introduced the BRAG tool, which focuses on social media and sharing your playing experience. The BRAG tool makes it possible to share a recording of a big win. That same year Yggdrasil also launched their Missions, another promotional feature that can be run at Yggdrasil’s partner casinos.

Yggdrasil Gaming has received multiple industry awards, showcasing just how far the developer has come in only four years:

The focus at Yggdrasil’s gaming studios is very clearly on slots. Especially in the early days they also offered lottery games, keno and scratch cards, but nowadays those are not listed in the “Games” section on their website, which only showcases their slots. At the time of writing, the developer counted 38 slots in their portfolio, but that number will continue to rise, especially since new slots are now released in fairly regular intervals.

Among the best known titles you’ll find games such as:

Newer titles include Rainbow Ryan, Valley of the Gods and Jungle Books. As it is, however, most Yggdrasil games are pretty well known and much loved.

Some of their early games, especially Magic Mushrooms and Draglings, were still fairly simple and remarkably similar in look and gameplay. But as the developer continued making more games, the slots became very unique and ever more innovative. Nowadays every new release is highly anticipated, because we’re always waiting for the next big surprise.

Yggdrasil slots are much appreciated for their absolutely fantastic graphics, incredible detail and fun gameplay.

The first jackpot game that Yggdrasil launched was Holmes and the Stolen Stones. That was not, however, a jackpot linked across networks. Instead it is a small progressive jackpot that only receives contributions from players at the casino you’re playing the slot at. Thus the various jackpots you can win here never exceed more than a few ten thousand. That’s still impressive and the slot is actually a lot of fun to play and there are multiple ways in which one can get their hands on the jackpots.

But the first progressive jackpot linked across networks was Joker Millions – a seemingly simple fruit machine, which hails back to more classic casino games. Once you hit the jackpot spin in this game, you will want to try and collect as many jokers on the reels as possible in order to win the big one.

In 2016, then, Yggdrasil added Empire Fortune, which is not only linked across networks, but it also shares its progressive jackpot with Joker Millions, meaning that gameplay at both slots now contributes to one and the same jackpot. Here you need to get the jackpot wheel in order to win the big one.

As it happens, in July 2017 a lucky player won the biggest jackpot thus far on Empire Fortune, winning a staggering €5,197,198 on the game.

One of the things that put Yggdrasil Gaming on the map was there sense for innovating new iGaming tools. One of them was iSense (and its follow-up iSense 2.0), which is a framework built on HTML5.

HTML5 makes it possible for developers to adapt games for desktop and mobile use simultaneously. There’s no need to make two different versions of the game, which means new game releases are available on desktop and mobile right away. Older games that are not optimised for HTML5 yet, can usually not be played on mobile.

iSense 2.0 comes with faster loading times, making Yggdrasil’s slots especially quick to load when playing mobile. All of Yggdrasil’s games either work on iSense or iSense 2.0, though they will all eventually be moved to the latter.

Yggdrasil Gaming takes responsible gambling and security very seriously. They’re one of the few slot providers that not only hold MGA and UKGC licenses, but they’re also licensed through Gibraltar and Romania.

That means you can count on the developer being thoroughly regulated and their games being available in just about any online casino.

That said, Yggdrasil does not simply supply their games to anyone. They sign deals with operators and online casinos left, right and centre, but they do want to ensure to only work with reputable casinos.

Additionally Yggdrasil games are utilising industry standard RNG’s, which have been thoroughly tested by iTechLabs. They explicitly advise on their website that their Information Security Management System (ISMS) is tested every year by third party auditors.

By the way, Yggdrasil’s games have an average RTP (return to player) of over 96%, which is very good indeed. Their two progressive jackpots are an exception here. All RTP information can be found on Yggdrasil’s website within the information they provide about each game.

Among the newer and smaller iGaming developers Yggdrasil is without a doubt also the biggest supplier when it comes to promotions. Bonuses will feature Yggdrasil’s games every once in a while, but that’s usually up to individual casinos.

The company’s strength really lies with the promotions, which run across networks. The specially developed BOOST™ tool enables the developer to launch brilliant promotions that customers can access across a network of Yggdrasil casinos.

Two types of promotions stand out. The first type of campaign usually encourages players to simply play Yggdrasil games and perhaps collect tickets or achieve the highest coin win or something else that will result in a leader board type competition. Then the top 100 or however many players will end up sharing a significant amount of money. Additionally, after the main promotion is over, an extended number of top ranking players will get the opportunity to share a smaller prize pool for another 72 hours by accessing the participating games and unlocking a chest to find cash prizes.

And then there are the missions. Once again one or more Yggdrasil games are featured in the promotion, but the aim here is to achieve a mission within each of those games. Perhaps players need to unlock a bonus game, have to collect certain symbols or need to make it into the free spin round, in order to obtain points and then land yet again on a leader board.

Yggdrasil’s promotions nowadays run frequently at online casinos, especially in connection with new game releases, but outside of that as well. Two casinos, where you will encounter these promotions are Mr. Green and Guts.com.

Yggdrasil Gaming very regularly makes it into our news section. Oftentimes we’ll be letting you know about a new game release and/or accompanying promotion. Other times we have industry news about Yggdrasil’s new deals with operators or online casinos.

The developer is still very rapidly growing, which is also something we might feature in our news, especially when the revenue numbers are released.

If you want to know what’s up with the developer, make sure to check out our news sections, of course. 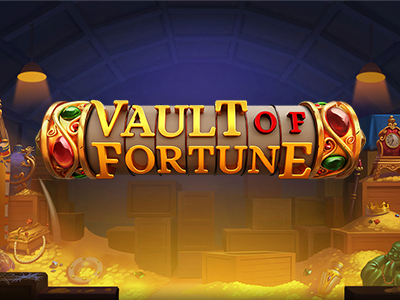 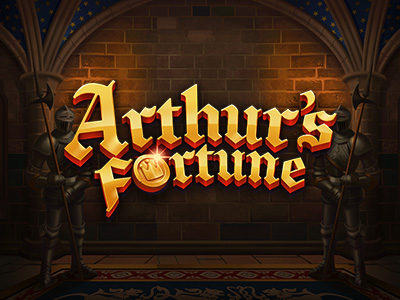 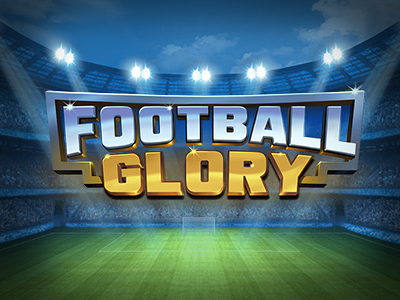 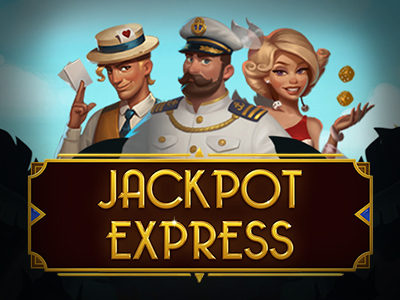