Win Win is a classic slot from ELK Studios with 3 reels and 17 paylines. Released in August 2019, this game can be played at online casinos such as LeoVegas, Guts or Unibet.

In setup and look we get a very classic slot with Win Win. There are only 3 reels spinning along and no particular theme beyond the ‘classic’. Graphically, the whole thing is not overly sophisticated, but the slot does look decent and with classic slots you’re playing them neither for the theme nor the look.

The red 7s are the most valuable symbol, paying out 15x our stake for 3 on a payline. The blue and green 7s pay out 12x and 10x our stake, respectively, for such a winning combination. There are also Red, blue and green BAR symbols as well as melons, lemons and cherries as the low-value symbols.

There’s a special WIN symbol that lands only on reels 1 and 3, and the scatter is the diamond that turns into a wild in the bonus game.

Despite being a classic slot, this game has a surprising number of features. There are two features in the base game alone. And there are free spins as well.

Locked Reel Re-spins – If reels 1 and 3 have matching symbols upon standstill, the two reels will be locked, and you get 3 re-spins for a chance to match up 1, 2 or all 3 symbols on the middle reel with the two locked reels. Any payline wins are paid out on each re-spin, if there are any, of course.

Win/Win feature – There’s also a special ‘Win’ symbol that can land in the middle position on reels 1 and 3. If it lands on either reel in that position, you get wins paid out with the symbols landing on the same row, even if those are two different symbols. Thus, you get two 2-of-a-kind wins. Or a 3-of-a-kind win, where the Win symbol essentially acts as a wild.

Landing the Win symbol on reels 1 and 3 at the same time will result a 10x multiplier on that line win. And if you land the golden 7 on the middle reel in such a case, you would get a win of 500x your stake.

Landing three scatters will trigger the free spins. You will now get a random multiplier from 2x to a maximum of 10x on your first spin. Whenever you have a winning spin, your multiplier climbs (though the maximum is 10x). On a losing spin, the multiplier drops by one step. This continues as long as you don’t get so many losses in a row that your multiplier lands on 0x.

In that case, the free spins end. So, in theory, free spins can continue indefinitely as long as you keep winning more than you lose.

The theoretical RTP (Return to Player) of Win Win is 96.1%, which is only a little above average. The slot is not overly volatile, which is mostly thanks to the 17 paylines we get on just 3 reels. Wins keep coming and some can be quite good. The bonus features help as well, though they don’t often yield big wins.

The unlimited free spins have great potential and you could win up to 5,000x your stake, if you also trigger the Win/Win feature with the golden 7 on a 10x multiplier. That’s the Holy Grail of the game, though, and needs incredible luck.

Still, for a simple-looking classic slot, Win Win comes with a surprisingly complicated gameplay that is quite entertaining. Classic slots are not for everyone, but this one might just be interesting enough for most video slot fans to give it a go. 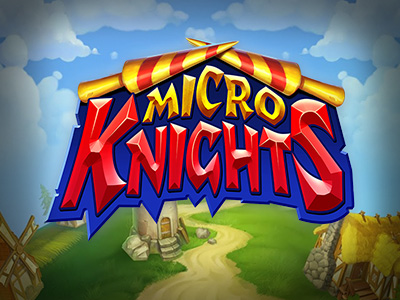 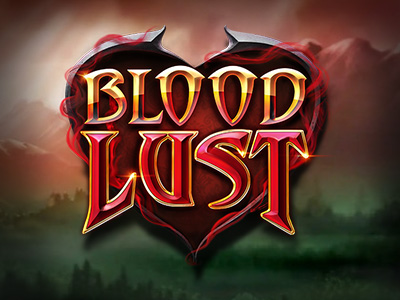 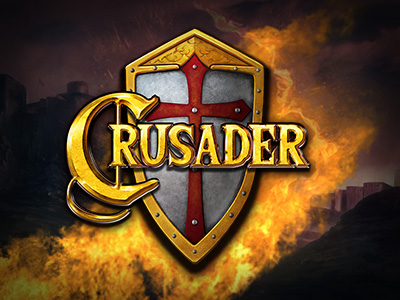