Wild West Gold is a video slot from Pragmatic Play with 5 reels and 40 paylines. Released in March 2020, this game can be played at online casinos such as Guts, Mr Green or Unibet.

The theme of Wild West Gold is really not hard to guess at. The title is rather on the nose if you will. We are, of course, revisiting an old favourite: the Wild West. We’ve had plenty of slots covering this theme in recent months, some better than other, but none as blatantly ripping off another hugely popular slot as Wild West Gold does with Dead or Alive 2.

That said, Wild West Gold is a lot brighter and jollier than NetEnt’s top slot. For starters, yes, we are in a Wild West town with the colour of sand prevailing in the background. It’s nicely drawn though not spectacular. On the reels we get colourful 10 to A playing card symbols in a Wild West font. Bags of gold and a gun in a holster are the medium value symbols and then we get a working girl with a dagger, a cowgirl with a gun, the bad guy with a black hat and finally the grim sheriff as well.

It’s not so dark and gloomy as we’ve seen in Dead or Alive 2, where the characters also have significantly more, well, character. It’s on the lighter side of the theme, which is a nice departure. The jolly saloon soundtrack certainly adds to the atmosphere.

Naturally, there’s a wild in play, though more on that below. And we get a free spin scatter as well.

As already mentioned, there is a wild symbol on the reels, which shows us the sheriff’s star. It only lands on reels 2, 3 and 4, but when it does, it always comes with a multiplier attached. This can either be 2x, 3x or 5x.

If more than one multiplier wild becomes part of a win, the multipliers are added with each other (not multiplied, mind you).

And that’s about the only highlight we get in the base game.

The free spins are triggered by the scatter symbol landing on reels 1, 3 and 5. We get 8 free spins to kick things off with. Now, whenever a multiplier wild lands on the reels, it becomes sticky and stays in place for the remainder of the free spins.

Wilds continue to only land on reels 2, 3 and 4, however.

Additionally, a sheriff’s badge is added to the reels, which functions as a scatter as well and adds free spins to the game whenever at least 2 of it land. This is what we get:

There doesn’t seem to be a limit as to how many free spins you can end up with. However, once you’ve won 10,000x your stake during the free spins, the free spins would end immediately, and all remaining spins are forfeited.

Also, if you don’t win at least 10x your stake during the feature after your last spin is over, you will automatically get a top up to end up with 10x your stake.

The theoretical RTP (Return to Player) of Wild West Gold is 96.51%, which is definitely good value but nowhere near what Dead or Alive 2 offers. Still, this Pragmatic Play slot comes with the highest possible volatility, so you should heed your budget in any case.

The only edge this game has over Dead or Alive 2 are the 40 paylines instead of 9. But that’s it. Otherwise, Wild West Gold completely lacks an original idea and whilst it is a solid game on its own, it is inexorably compared to the much more iconic competition that offers wins beyond your wildest gold rush dreams.

Still, if you line up some of those multiplier wilds during the free spins and even catch some more free spins whilst you are at it, some decent wins are certainly possible. And if you are a fan of Pragmatic Play slots or just have to play any and every Wild West slot out there, you can always give this a go as well. 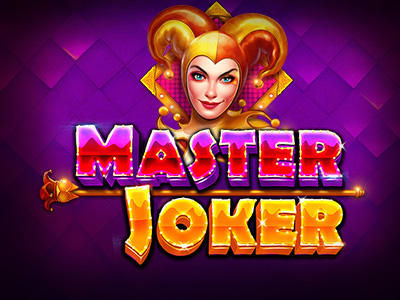 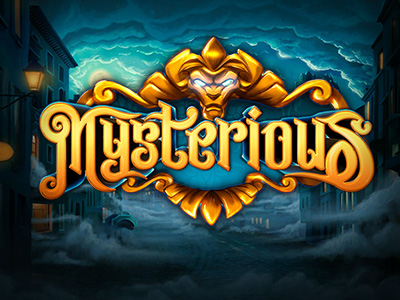 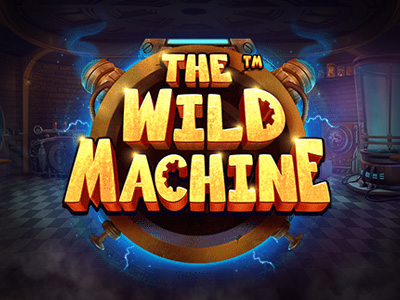 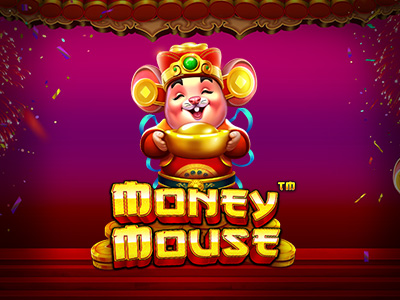