Tweethearts is a video slot developed exclusively for Microgaming by Just For The Win. The game has 5 reels and 17 paylines. Released in September 2019, this game can be played at online casinos such as Maria Casino, Vera&John or Casumo.

Tweethearts takes us to the rainforest. To be precise, it takes us above the rainforest, where the foliage meets the wide-open sky. Adorable and incredibly colourful parrots are shown on the reels, where they appear as cute couples on the middle row across all reels. On this row, 10-of-a-kind wins are possible.

Just For The Win has definitely been upping their game when it comes to design and graphics and Tweethearts is very well done. The birds are cute and the foliage framing the reels offers some lovely detail as well. The background music has a nice rhythm to it and includes some rainforest sounds.

Random wilds in the base game

The middle row on the reels is the most interesting feature in the base game. Here, all symbols will show up as double symbols, which can pay out generously, even if we get just 3 of a kind here (or 6 of a kind, if you will).

Whilst all symbols, including wilds and scatters, can land on this row and then become double symbols, big wins are unfortunately quite rare here. They’re not impossible, but rare.

What might help are the random wilds that can land on the reels in an unpredictable fashion at any point. You may get 2 to 6 wilds added, which could be a huge advantage if some of them land on the middle row in useful places.

During the free spins, a different wild symbol is added to the reels: it’s an egg in a nest. Where it lands it will leave behind a space where now only double symbols land. It will also give us an additional free spin. So, whilst we still get the highlighted middle row with the double symbols, the egg can unlock additional reel spaces that will become double symbols as well.

In theory, we could get a whole screen full of double symbols, though that will rarely happen. You may see 3 or 4 additional double symbols on the reels, but rarely more than that.

Conclusion: A cute slot with an odd gameplay

The theoretical RTP (Return to Player) of Tweethearts is 96.08%, which is just about average. The volatility in this game is medium and the maximum payout is 2,522x our stake.

Tweethearts is cute. It really is. The parrots are just adorable and nicely drawn. Spinning the reels is kind of fun even though it is not the most exciting gameplay we’ve seen from Just For The Win. In fact, it feels a little odd. The middle row with the double symbols is simple enough to understand, but it also makes the gameplay feel somewhat unbalanced. Sometimes you simply don’t know if you scored a win or not.

After playing the game for a while, you can get used to that. And in the free spins you are even looking forward to getting more double symbols unlocked. Still, Tweethearts probably won’t have you captivated for very long. Just for a little while.

Play Tweethearts on the following casinos 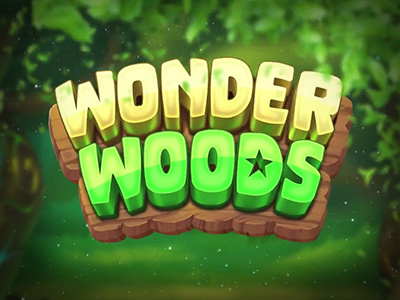 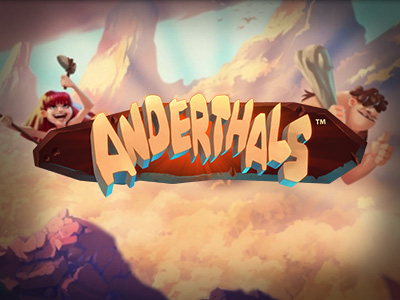 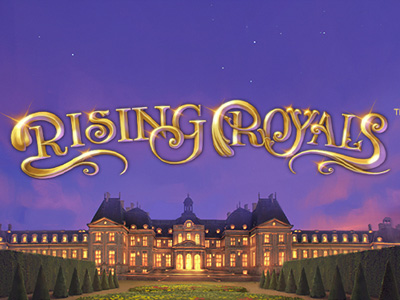