Rising Royals is a video slot from Just For the Win developed exclusively for Microgaming. This game has 5 reels and 20 paylines across 3 rows. Released in November 2019, this game can be played in online casinos such as ComeOn!, CasinoCruise or Spinit.

Rising Royals brings us an aristocratic theme. Those are not very common, but this is also not a first. It’s an opportunity to give us a lot of opulence, which is favoured in slots. In the background, we get a grand castle, which very much looks like Versailles. We are probably in 18th century France. And Versailles was the centre of the world at that time.

The reels are beautifully framed with chandeliers, pretty roses and gems. It is night-time and a chamber orchestra is providing us with suitable music. One might imagine a ball taking place right now.

The playing card symbols from J to A make up the remaining symbols.

Re-Spins and upgrades to look out for

Of course, the highest value symbol cannot be upgraded further.

Thus, it is possible to get the top payout of 300x our bet if the Rising Royals symbol is covering all reels.

Conclusion: Another pretty slot that is certainly not for thrill seekers

The theoretical RTP (Return to Player) for Rising Royals is 96.01%, which is just average. The slot is not super volatile, but you won’t see a win on every spin either. The re-spins are triggered often enough, and you will also see symbol upgrades here and there.

Alas, the slot doesn’t manage to captivate. Yes, it is pretty enough, meaning the graphics department delivered some solid work here. But the gameplay will become boring sooner rather than later. There are plenty of slots out there that manage to be thrilling even though they only have one feature. That’s not the case with Rising Royals. These royals seem to be rather bored by their own existence.

Plus, the maximum payout is just pitiful. If you are after a bigger bang for your buck, this slot will not satisfy with a maximum payout of just 300x your bet. Of course, at the maximum bet you still win a ridiculous amount of money. And in this slot, you have a reasonably realistic chance of actually getting there.

So, if you like a medium variance slot that churns out decent wins with a little investment here and there, you can give Rising Royals a go. But if you are after more thrilling gameplay and wins, you will have to look elsewhere. 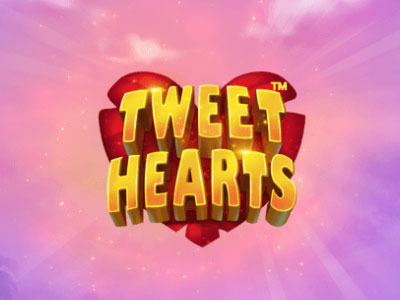 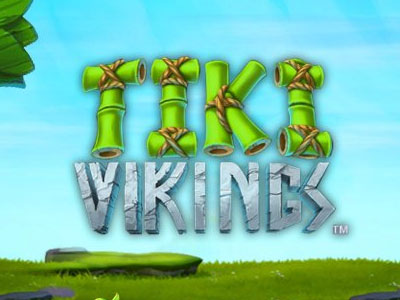 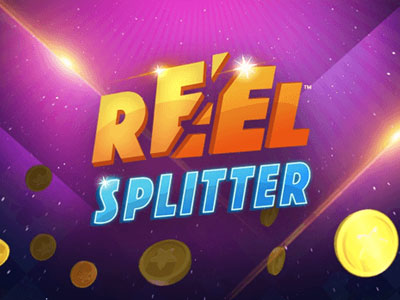 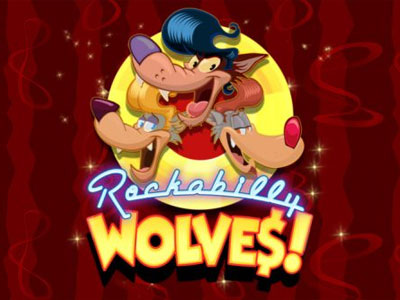