Wild Swarm is a video slot from Push Gaming with 5 reels and 20 paylines. You’ll be able to play Wild Swarm at online casinos such as Mr Green, LeoVegas and Guts.

Bees are not a common theme in online slots but there is more than one besides Wild Swarm. Push Gaming has done a splendid job with this game, visually speaking anyway. It’s brilliantly drawn, offering lots of pretty little details. We’re in a forest, a bee hive is hanging from a tree right above the reels. Leaves are falling and lights (perhaps glow worms?) are rising from the ground. It’s all very lovely.

The highest paying symbol on the reels is the golden dollar sign. That’s an odd symbol choice and not really fitting to the theme. It does pay 30x your bet in a 5-of-a-kind winning combination. The Queen Bee is dressed royally and pays 15x your bet in such a combination. The honey pot is worth 10x our bet and the flowers 7x each. The remaining symbols are made up of wooden playing card symbols.

The soundtrack is light and entertaining and, for once, not bothersome in the slightest. The only thing we have to complain about is a lack of bees on the reels. One does appear randomly as part of the features, but it promptly flies into the hive. There’s wild symbol showing dripping honey and the scatter symbol is a hive as well.

Wild Swarm isn’t lacking in features. There’s a little treasure chest that randomly shows up on the reels, offering up five prizes, which are hidden and swapped around before you get to choose one of them. It could be a random coin prize between 2x and 125x your bet, a Swarm Boost, which levels up your Hive (very helpful to eventually trigger the Swarm Mode feature), or free spins.

Mostly we got a coin prize, but we also got the Swarm Boost twice and 6 free spins on one occasion.

The free spins are triggered by collecting three hive scatters on the reels. You’ll receive 7 free spins, where sticky bees land on the reels, remaining there as sticky wilds. You won’t get them on every spin, but you might get up to three on a single spin. We collected as many as 8 of them, sticking to the reels in such a way to offer up over 100x our bet in winnings.

Finally, there are the collectable bees that we already mentioned. On average you’ll get one every 10 spins. Unfortunately, that means it takes hundreds of spins to fill up the bee meter on the right-hand side five times. And it requires more bees for every level you reach. That’s where the Swarm Boosts come in really handy. But even when the meter has been filled up for the fifth time, it doesn’t mean the hive above the reels will burst to activate the Swarm Mode free spins. Indeed, it took us another 100 spins before the feature was finally triggered at random.

But when that happened, additional sticky wild bees were added to the reels from the first spin. We ended up with about 10 on the reels and considering that you get 10 free spins during the Swarm Mode feature, we ended up winning more than 250x our bet. It took forever to get there, but it was worthwhile.

The theoretical RTP (Return to Player) for Wild Swarm is 97.03%. That is a truly brilliant number, but you’re looking at a very volatile and wins are few and far sometimes. The free spin feature is triggered on average between 150 and 250 spins. Though the Pick-Me chest shows up more frequently than that and can come with great coin prizes, if your luck holds.

The Swarm Mode, unfortunately, is very difficult to trigger. It simply takes forever to get there, and you never know when it will be activated once the hive is ready to burst. Still, the free spins also tend to be worthwhile, but you will have to budget carefully with this game. 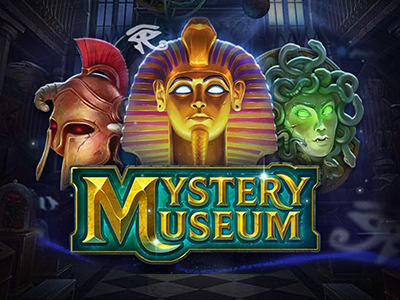 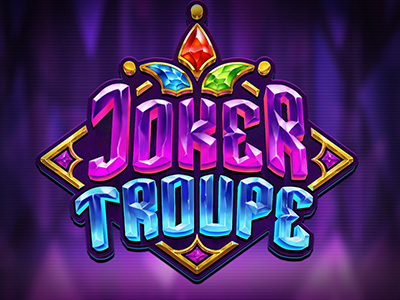 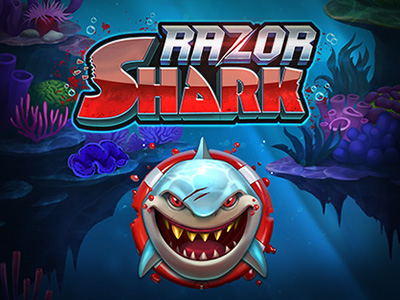 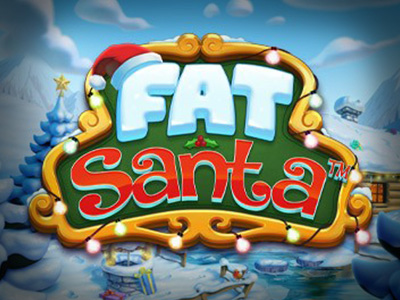