Polar Paws is a video slot from Quickspin with 5 reels and 25 paylines. Released in December 2019, this game can be played at online casinos such as Casumo, Guts or Rizk.

Polar Paws is easily one of the most adorable Christmas slots we’ve seen lately. Set at the North Pole, or at least somewhere high up north, we get a snow-covered landscape, mountains and a cute little house in the background where smoke comes out of the chimney. This is the sort of winter landscape you want to experience. It’s the sort of place you want to spend Christmas at.

The snow is falling, and the Christmas jingles repeat in the background, setting the mood just right. If you haven’t been feeling the spirit of the season yet, you will now.

It’s so cute, it can make your teeth ache. The elf, who is the scatter, is also quite adorable on the three middle reels. The remaining symbols are playing card symbols from 10 to A.

You can get up to three of it on the reels and depending on how many you get, you will either get a 2x, 3x or 4x multiplier added to your win. The multiplier wilds don’t need to be part of a winning combination for the multiplier to be applied. Whether a multiplier applies is shown on the left-hand side of the reels, where the possible multipliers are shown.

Whilst not initially obvious, Polar Paws is a clone of the much older Goldilocks and the Wild Bears slot. The scene was changed, the bears got a different colour and Goldilocks became an elf in this new version. But mechanically, the slots are identical.

Land the elf three times on the middle reels and you will unlock 10 free spins. Whenever the elf now lands on the reels, he’ll throw his candy at a counter on the right-hand side. Collect three elves and you turn Papa bear wild. A further five occurrences of the elf will turn Mama bear also wild and we get 2 free spins added. With five more elves beyond that, we get Baby bear turned wild and another two free spins on top.

The two other wilds are also still in play, which means you could end up playing with five different wild symbols on the reels. More often than not, however, you will likely only play with Papa bear as an additional wild.

Conclusion: A cute slot that will not be for everyone

The theoretical RTP (Return to Player) of Polar Paws is 97.84%, which is amazing and one of the best RTPs we have ever seen. The slot is also not super volatile, giving you a realistic chance at collecting regular wins. That said, the maximum payout is 819x our stake, which is not a lot.

Granted, Polar Paws is adorable. It’s an exceptionally well-drawn slot and it is fun to play. The free spins are not so rare that you wonder if they are even real, and you will usually at least turn Papa bear wild. Whether you get to turn all three bears wild is another matter, though.

If you love the look of this slot and are into Christmas-themed games that are relatively easy on the budget without promising huge returns, Polar Paws will do the trick for you. Thrill-seekers need not apply, however. The maximum payout is not worth your while and even though the RTP is exceptional, we still found ourselves budgeting carefully as we never saw the wins necessary to keep up with our spending.

This game is probably a short-lived one, but do try it out for some gentle gameplay this season. 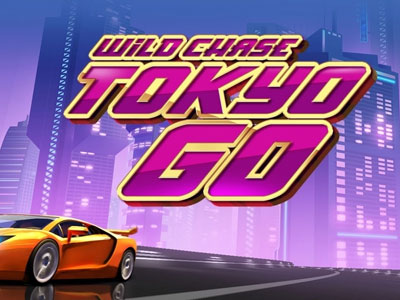 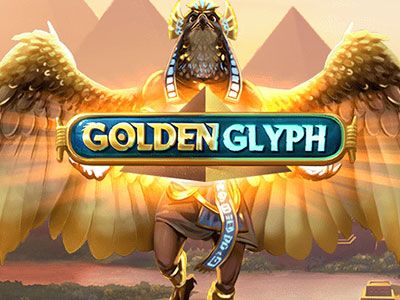 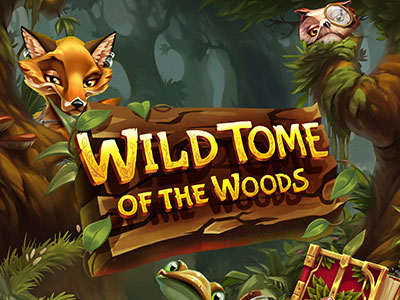 Wild Tome of the Woods 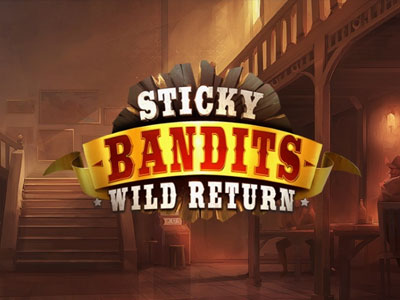