Lock a Luck is a video slot from All41Studios, exclusively developed for Microgaming, with 5 reels and 243 ways to win. Released in November 2019, this game can be played at online casinos such as Royal Panda, Maria Casino or Twin Casino.

Lock a Luck is the third slot from All41Studios and another of those cheapish looking games that Microgaming is releasing under their umbrella. We couldn’t tell you why.

We’re looking at a blue background, a reel set tinted in a darker shade of blue still, completely generic playing card symbols and a handful of symbols associated with luck that you could find on classic slot machines 15 years ago.

We get a disco soundtrack that gets quiet when nothing much is happening and little livelier when you start spinning the reels. It’s not too bad, though eventually you may want to turn it off.

Overall, the look and feel are utterly unexciting.

Lock a Luck is essentially a Twin Spin clone. On every spin, two reels may lock and spin in sync to give us a better chance at scoring a win. Of course, those locked reels could also end up on reels 4 and 5, where they are useless more often than not.

Still, it is possible that the locked reels expand to adjacent reels, which can even include all 5 reels together. In that case, decent wins would be possible.

Wilds only land on reels 2, 3 and 4, though. And symbols don’t land stacked on the reels either. The maximum payout is 1,333x our stake as it would not be possible to land a screen full of diamonds, for instance.

Verdict: A boring slot that barely registers on our radars

The theoretical RTP (Return to Player) for Lock a Luck is 96.37%. That and the fact that this is a medium variance game with 243 ways to win is just about the only redeeming factor. There are no free spins here, no side games, limited wilds and locked reels rarely expand beyond the initial two.

The game looks boring and the gameplay is also nothing new or even particularly exciting in this case. After about a hundred spins you’re wondering why you started playing this game to begin with and soon enough you will move on.

Whilst we don’t need feature-heavy slots all the time, we do need something a little more interesting to register on our radar. This offering is not worth your time. Better to go back to the classics and play Twin Spin or even Twin Spin Deluxe instead.

Play Lock a Luck on the following casinos 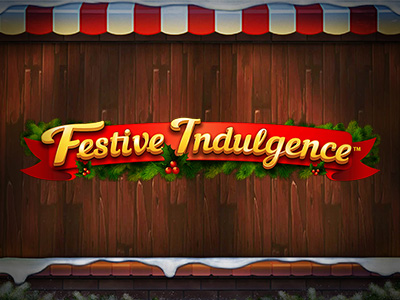 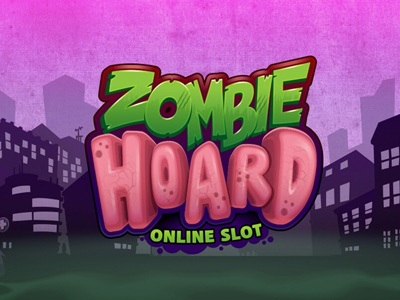 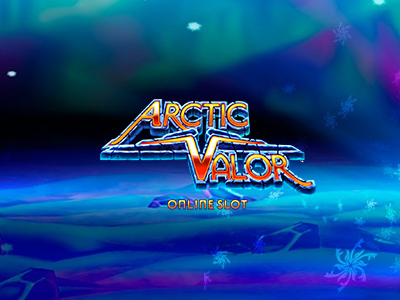