Legend of the White Snake Lady

Legend of the White Snake Lady is a video slot from Yggdrasil Gaming with 5 reels and the Pays-both-ways function. Released in July 2016, the slot can be played at online casinos such as Mr Green, LeoVegas or Rizk Casino.

Legend of the White Snake Lady is easily one of the most beautiful slots Yggdrasil Gaming has ever made. The game takes us to the far East, where the legend of Madam White Snake is at home in Chinese folklore.

Each symbol in the slot looks like a little painting in itself, which include animated elements such as a flame, flowing hair, a river rushing under a bridge, clouds swirling. You can easily get lost in the beautifully drawn details here.

We only get seven different symbols, which include a bridge, a temple, a young fella with a flame, another fella with an umbrella, a green dragon lady, a wizened old man and the white snake lady herself. One feature but it is enough

Apart from paying all ways and offering huge payouts on 5-of-a-kind wins, the slot comes with one feature that makes those wins possible to begin with. The wild symbol lands only on reel 3 and when it does, it locks into place, giving you one free re-spin. It’s possible to get 3 wilds on that middle reel (usually one after the other), which will give you 3 re-spins in total (though not necessarily with all wilds remaining in place).

You’ll see a wild fairly regularly, about every 10 to 20 spins, or so, though sometimes a little less often. The theoretical RTP (Return to Player) for Legend of the White Snake Lady is 96.1%, which is only average for most slots. Since the slot is very volatile, this value cannot surprise. So, it is best to budget carefully.

But big wins are definitely possible here. We’d say, from our experience, about once every 100 spins, when you get one of those 5-of-a-kind wins that offer up 100x your stake. We even once managed to get 200x our stake because we got two 5-of-a-kind wins on two paylines. That was pretty awesome.

So, we stopped playing this game after we hauled in over 250x our stake in winnings, which is not to say that our funds were always up. We hit some dry spells here and there as well, but two massive wins were enough to get us back on our feet. Give it a try, if you don’t believe us.

Play Legend of the White Snake Lady on the following casinos 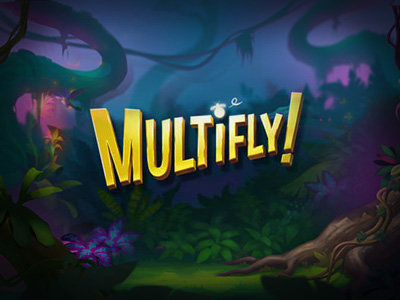 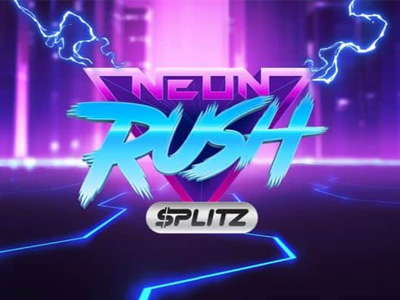 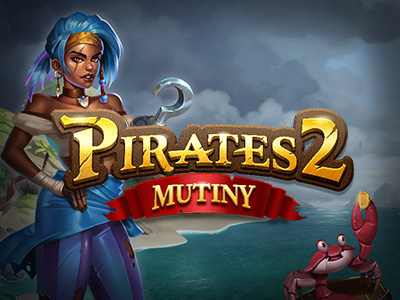 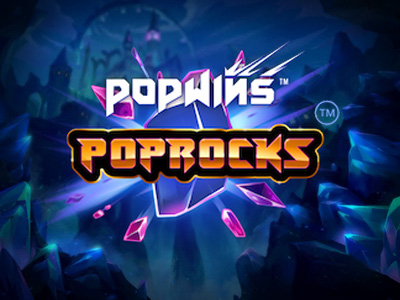