Ice Wolf is a video slot from ELK Studios with 6 reels and between 729 and 74,088 ways to win. Released in October 2019, this game can be played at online casinos such as Mr Green, Unibet or LeoVegas.

Ice Wolf takes us to the far north somewhere in Scandinavia. We’re looking at a landscape of snowy mountains. In typical ELK fashion, the visuals are outstanding, and we get a great looking slot.

At first glance, you might be reminded of the Gold series slots from ELK Studios, simply because of the reel setup and there are certainly similarities in design. But this slot has very little to do with the Gold slots.

The reels are flanked by wooden carvings of wolves, which could be the prows of Viking ships. Indeed, the reel symbols remind us of Viking lore, even though there are no actual Vikings in sight anywhere.

Instead, we get more stylised animals besides the wolf itself. There is an eagle and a reindeer as well plus a shield, a hammer and an axe among the high-value symbols. The low-value symbols are Q, K and A.

The wolf is the highest value symbol with 5x our stake for a win of six on a payline.

The basic setup of this slot gives us six reels and three uncovered rows with 729 paylines. You can also see a special row above the ice-covered portion of the reels, which contains reel modifiers that we’ll be explaining below.

After each win, we get a re-spin which gives us the chance to get more winning combinations and further free the upper section of the reels from ice. However, after a loss the reels are reset, and the ice covers the upper portion once again until we manage to win again.

As long as we keep winning, however, and manage to remove the upper three rows of the reels, we keep getting re-spins as well. Plus, we may be able to activate the reel modifiers.

They spin along with the rest of the standard reels atop the ice-covered section. When one happens to land on that row, it will be held in place for a re-spin. On a loss, they will move on again.

The modifiers we may get are the following:

If you manage to capture several multipliers, decent wins are possible.

Additionally, look out for the Ice Wolf symbol, which triggers a pack of wolves to run across the reels from bottom to top, leaving behind wilds along the reel and clearing the ice away in their path. It’s a helpful feature and it definitely looks quite cool.

Conclusion: A somewhat monotonous slot that can yield decent wins

The theoretical RTP (Return to Player) of Ice Wolf is 96.1%, which is quite average for ELK Studio slots. The game is quite volatile, however, which means you need to keep a check on your budget as wins are rare and bigger wins even rarer. However, you can win up to 2,500x your stake here.

Of course, that’s nowhere near what slots from Red Tiger or Play’n GO may pay out, so the effort of getting there might not be quite worth it when playing Ice Wolf.

The slot is attractive enough, and the gameplay can entertain for a while. But due to the lack of free spins or bonus games, this slot can begin to feel monotonous eventually and won’t hold your interest anymore. We’ managed to win over 100x our stake thanks to multiple multipliers, but ultimately we didn’t want to stick around hoping for bigger wins that might take a 1,000 spins to eventuate. 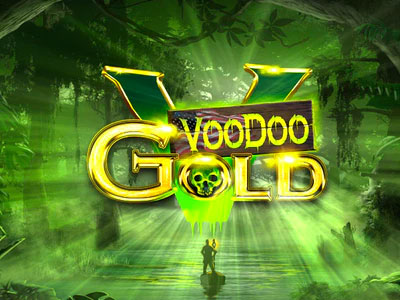 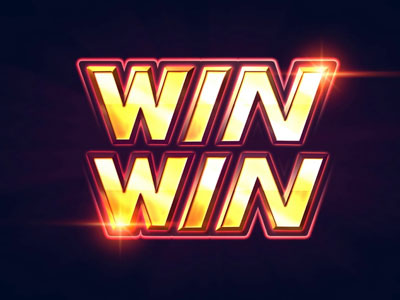 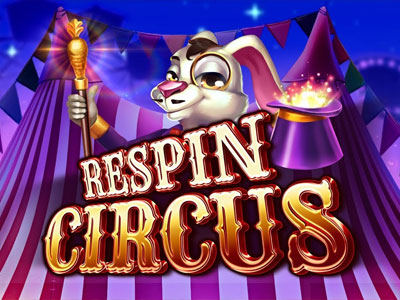 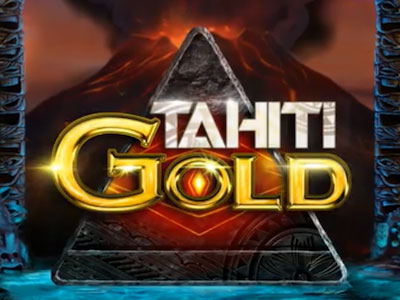