Diamond Duke is a classic slot from Quickspin with 3 reels and 5 paylines across 3 rows. Released in May 2020, this game can be played at online casinos such as Guts, Mr Green or LeoVegas.

Diamond Duke comes with a classic one-armed bandit at the front and centre. Somehow, when we first heard the title of this slot, we expected a Wild West or mining theme for some reason. Instead, we get a super-retro slot machine all the way from the 1950s and jazzy lounge music accompanying the whole thing. The reels rattle satisfyingly, and we find classic slot symbols on the reels.

Graphically, this is certainly not the most sophisticated slot Quickspin has produced. It’s well done, but also relatively simple, which includes the reel symbols. Those are rather small and cramped due to the fact that the whole slot machine occupies the view. We suspect this looks better in portrait mode on a smartphone.

Naturally, there is no wild in the game, but we do get the “Wheel” scatter, which can land on all three reels.

Above the reels, you will see two bonus wheels, which are triggered by the “Wheel” scatters. Land two scatters and you get a win of 4x your stake as well as a spin on the outer wheel. Here you can get a win of 2x, 3x, 5x, 7x or 10x your stake or you trigger the Pick & Click feature (more on that below).

Three scatters will give you a win of 8x your stake as well as a spin on the bonus wheel and one on the multiplier wheel.

If you trigger the Pick & Click feature via the bonus wheel, you will see a set of 9 light bulbs which you can pick from. You either get a coin win, end the feature or upgrade to the next level. There are three levels you can reach with ever increasing multipliers.

Once the feature ends, all your collected prizes are added up and if you triggered the multiplier wheel as well, it would now spin to reveal your final multiplier.

Verdict: A classic slot with some neat features at considerable potential

The theoretical RTP (Return to Player) for Diamond Duke is 96.23%, which is solid even though this is a highly volatile slot (maximum rating for a Quickspin slot). That means, you should budget carefully, which this game thankfully allows with it small starting bets.

That said, the features are triggered fairly often (or perhaps we were just lucky?), meaning the bonus wheel will spin regularly.

Whilst classic slots may not be Quickspin’s strength, this game is quite solid in execution and the features add the much needed extra to boost the potential, which is 8,000x our stake. That’s considerable for such an unassuming game and makes it worth your while. Sure, we never saw wins like that, but we caught three diamonds on a payline and clocked in the 100x multiplier on the third level once, which meant we happily stopped playing after we had one over 300x our bet in total.

More is definitely possible, though we did find the gameplay a little bit boring after a while. 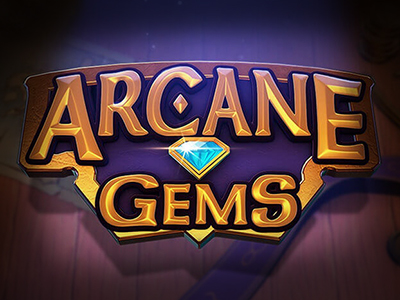 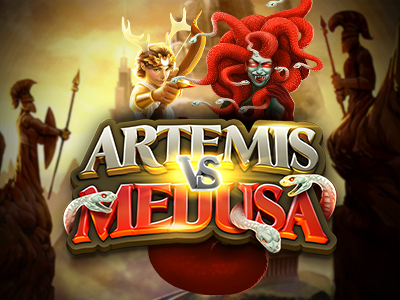 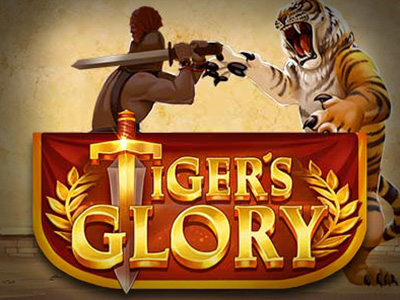 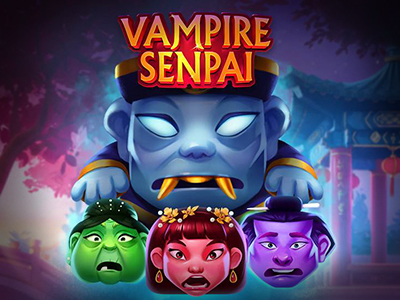