Cloud Quest is a video slot from Play’n GO with a 5×5 grid and an all ways pay function. Released in March 2016, you can play this slot in online casinos such as PlayOjo, CasinoCruise or Spinit.

Cloud Quest brings us an adventure fantasy theme. In fact, we’re reminded of animes or mangas and RPG games when it comes to the look and feel of the characters, their accessories and the fantastic city floating in the background.

The game’s graphics are sophisticated and beautifully done. You could almost envision yourself playing an amazing RPG adventure. We get two fierce, young and beautiful warrior heroes and mysterious, small mage, clad in robes he disappears in.

They can each appear on the left side of the reel, changing randomly. And they’re each represented on the reel symbols. In addition, we find our heroes’ equipment on the reels. Swords, staff, shields, daggers, potions and other items.

The golden shield is the wild and the most valuable symbol. You get 150x your stake in a win of 5 on a payline. The male hero pays out 50x for such a win and the female hero pays 20x our stake. The mage pays out 8x our stake for 5 of a kind.

The game is a played on a 5×5 grid and three matching symbols touching vertically or horizontally anywhere on the reels will yield a win. Different heroes and superpowers in the base game

This game is in many ways unusual and not at all a traditional slot game by any measure. The three different heroes change randomly in the base game, though that doesn’t influence your game at all. Neither does the level-up function. You level up by defeating the monsters in the free spins and when you’re logged into a casino and the game, it will usually remember your level.

Interestingly, the wild only appears after a winning combination was created. Three winning symbols will disappear and a wild is left behind. The aim of the game is to clear the board and if you manage to remove all symbols from the ‘reels’, you get a bonus of 20,000 coins.

And then there are the Super Power bonuses. On the right-hand side you will find the super power meter. If you win with the lowest-value symbol (a yellow symbol sort of shaped like an arrow), the meter goes up. Once the power meter is filled up, one of the following four features is triggered:

Beat the monsters in the free spins

The free spins are activated when you reveal the word ‘Bonus’ behind the symbols on the reels. It will move up or down on every spin and multiple winning combinations in succession will eventually reveal the word, activating the free spins.

Now you choose one of the three heroes to fight a succession of five monsters. It is inconsequential which hero you choose. You begin the free spins with at least 5 and up to 20 free spins. And how you get a really simple set of reels with classic symbols and only 1 payline. Whenever you score a win here, the monster gets a blow, draining their health meter. Special frames around three symbols at the same time will instantly ‘kill’ a monster.

For each defeated monster, you’ll receive 3 more free spins and higher payouts in the next round. Should you manage to defeat all five monsters, you’ll get a bonus as well as a multiplier on all remaining free spins. Additionally, your own level climbs during the free spins, which will then be reflected in the level shown in the base game. The theoretical RTP (Return to Player) for Cloud Quest is 96.52%, which is very good value. The volatility in this game tends to be fairly low, which means wins are quite frequent, though rarely big. The three super power features will add to your funds as they can pay handsomely. And they are usually activated more frequently than the free spins.

Some of the features in this game don’t fulfil any function at all. They simply add to the theme and even a little to the thrill of it. And to be honest, it does sound a little complicated when it comes to the gameplay and the mechanics, but it’s also a lot of fun. The game isn’t half as complicated as it sounds once you’ve played it for 200 or so spins. And it won’t eat up your budget.

Cloud Quest is a video slot that will entertain you for quite a while and sometimes it might even give you some decent wins. 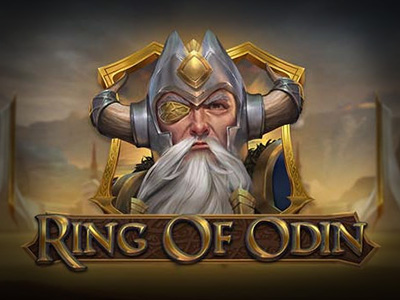 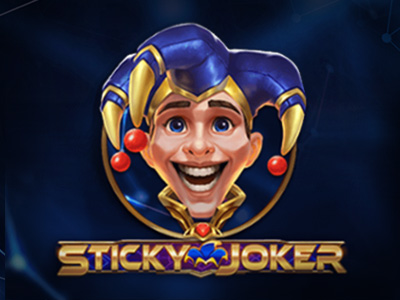 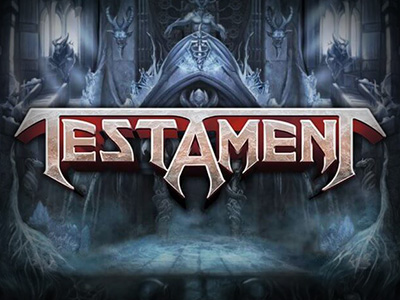 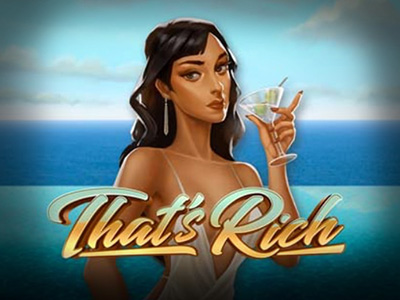