Cirque de la Fortune is a video slot from Red Tiger with 6 reels and 30 paylines. Released in August 2020, this game can be played at online casinos such as PlayOjo, Guts or Unibet.

Cirque de la Fortune aims high, trying to remind us of the Cirque du Soleil acrobats and stunning show spectacle. And whilst there is a certain vibe going in that direction, we could just as well be in Venice during the carnival. Either is fine, really, though we imagine the posh circus is the actual inspiration for this slot.

Red Tiger knows how to craft pretty slots and Cirque de la Fortune is no exception. We’re in the darkened circus tent and the music plays in surprisingly light and entertaining tunes.

The low value symbols are our usual fare with card suits, whilst the high values give us a juggler, a mime, a clown, a fire-breather and a set of Venetian masks. Thankfully, the symbols exude elegance and style rather than the creepy flair some circuses scare little children with.

The Venetian masks are the highest value symbols, paying 10x our stake for 6 on a payline. The wild, which substitutes for all symbols except the scatter is worth the same.

One oddity in this game is the set up of 6×4 symbols on the reels but only 30 paylines, which is disappointingly little.

Four modifiers in the base game

Somehow, Red Tiger seems to like base game modifiers. This isn’t the first slot to use them and it won’t be the last. Behind the reels, a Win Wheel spins and can feature randomly on any spin.

When it does, it lands on one of four symbols (each one representing one of the four characters on the reels). Each symbol comes with a modifier:

And a multiplier wheel in the free spins

If ever you manage to trigger the free spins in this game, you’ll get the same Win Wheel as in the base as well as a multiplier wheel that can be triggered just as randomly as the other one.

You start out with 10 free spins for three scatters. Any additional scatter would award +5 free spins. The multiplier wheel will only spin in case of a win and it spins before any wins are paid out, landing randomly on a multiplier of up to 10x.

It is possible to trigger both wheels in the same spin, which can yield pretty good results.

Verdict: A pretty slot that becomes tedious to play in the long run

The theoretical RTP (Return to Player) for Cirque the la Fortune is 95.73%, which is the typical underwhelming value we get from Red Tiger. Keep in mind that this can even be further lowered by operators.

The volatility of this game leans from medium to high, though the modifiers come into play often enough to give us the feeling of continuing wins.

That said, it took us more than 500 spins to trigger the free spins for the first time and the result was mediocre at best. In fact, at that point, we barely paid any attention to the reels at all because the modifiers, whilst showing up often enough, just don’t captivate enough to keep us going.

Even on auto-play it became tedious to continue playing and futilely hoping for the free spins to trigger. It’s a pretty enough game, but it will likely test your patience if you are unlucky. 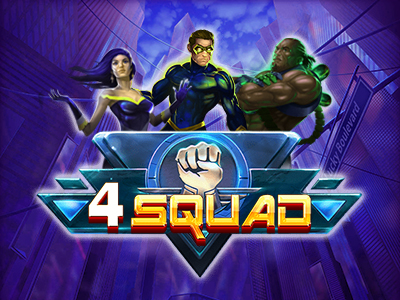 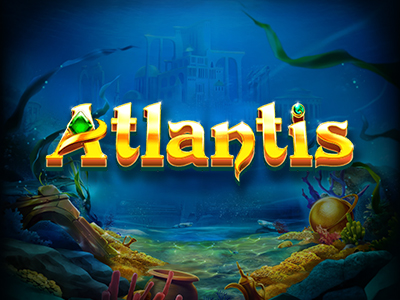 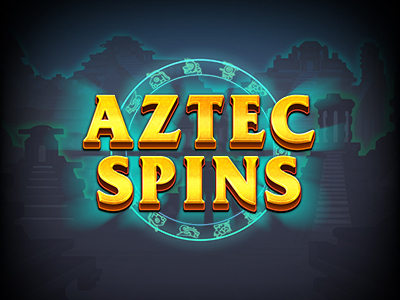 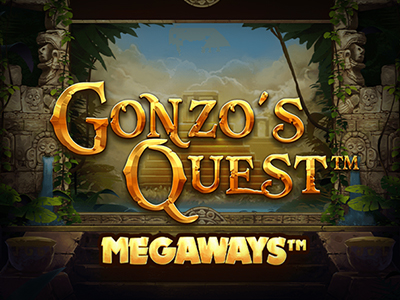