Cat Wilde and the Doom of Dead Slot Review

Cat Wilde and the Doom of Dead is a video slot from Play’n GO with 5 reels and 10 paylines. Released in June 2020, this game can be played at online casinos such as PlayOjo, ComeOn! or LeoVegas.

We’ve only just been introduced to adventurer Rich Wilde’s daughter Cat and now she’s already off on her own adventure. Naturally, she steps right into her father’s footsteps and takes us to ancient Egypt, a favourite over at Play’n GO.

As such, this game is very recognisable, recycling a bunch of symbols we’ve seen plenty of times before. Still, you can never accuse Play’n GO of creating ugly slots with shoddy graphics. Doom of Dead looks as good as you would expect it to.

We’re inside a temple or burial chamber, where the sands have already taken over. The soundtrack is on the epic and adventurous side of things, creating a bit of tension and anticipation.

The low value 10 to A symbols have been decorated in style but remain fairly generic. The high value symbols include a sphinx, Anubis, a scarab and Cat Wilde herself (who is surprisingly not a wild). She is worth 100x our stake for 5 of a kind. The good news is that all high value symbols already pay for 2 of their kind.

The compass is the scatter, which lands only on reels 1, 3 and 5. The wild is an expanding symbol that can land on any reel.

Expanding Wilds in the base game

What makes this “Book of” style slot different from the many other iterations we have seen of its kind are the expanding wilds. They can land on any reel and when they expand, they transform to a dead pharaoh. They look most impressive and fearsome, though they are always a welcome sight to behold.

If you were to get 5 expanded wilds in one spin, they would also pay out 100x our stake, but now across all 10 paylines, which would give us the highest possible win of 1,000x our stake in one spin in this game.

Free spins with more of the same and special expanding symbols

The free spins are triggered by landing three scatters on reels 1, 3 and 5. When that happens, the compass spins and lands on one of the reel symbols, which now becomes a special expanding symbols. None of that is new, of course.

The good thing here is once again that you only need the high value symbols twice for it to expand and create a scatter win no matter where they land on the reels. Or, if you land at least one expanding wild, you need only one special expanding symbol.

Additionally, you can get 10 more free spins by landing three more scatters again. This can happen theoretically unlimited times, but the win cap is set at 5,000x our stake in total.

Verdict: Another ‘Book of’ slot with a few twists that make for excellent gameplay

The theoretical RTP (Return to Player) of Cat Wilde and the Doom of Dead is 96.29%, which is great, though this is a highly volatile slot. That means you should definitely watch your budget.

During testing, it took a while for us to trigger the free spins for the first time, but the expanding wilds made regularly appearances during the base game and decent wins are absolutely possible here.

When we did hit the free spins, we also managed to retrigger the four more times, playing 50 free spins in total. That was pretty awesome, even though the final win was somewhere in the range of 200x our stake. Still, there’s just no reason to complain about such a result and whilst Doom of Dead is based on the “Book of” style of games, it shakes things up enough to be utterly playable and more entertaining than many of the latest versions we’ve seen of this game.

You may not always get to play 50 free spins at once, but the potential is there and it’s great to retrigger the free spins even once or twice. 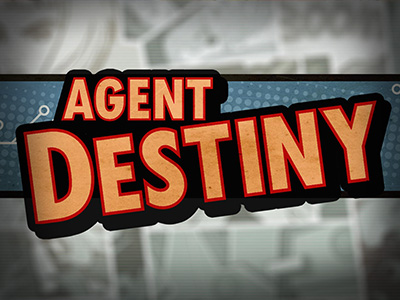 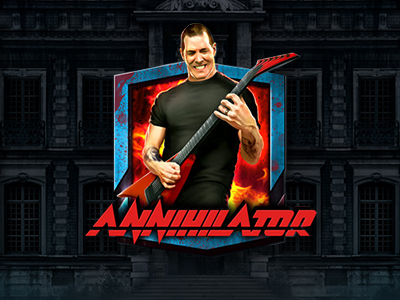 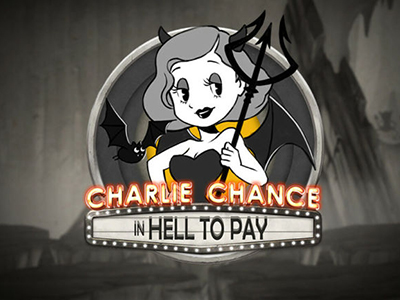