Banana Drop is a video slot from Crazy Tooth Studio exclusively developed for Microgaming. Played across 6 reels and 4 rows, this game has 4,096 ways to win. Released in July 2020, this game can be played at online casinos such as Rizk, ComeOn! or Mr Green.

If you like bananas and/or monkeys, Banana Drop is your game. Preferably, you should like both as both make an appearance in abundance. It could even get a little too much at times.

The scene could be set on a tropical island or in some African jungle, with pleasant tunes adding to the sunny atmosphere. Palm trees are sitting behind the main reel set and we get cartoonish graphics, which are quite well drawn though rather colourful to behold. There’s a certain charm to the visuals and the theme here, especially if you feel like travelling somewhere exotic. For some, the cartoon-style graphics may be less appealing, however.

The low value card symbols from J to A are almost a bit plain in comparison to the bright and somewhat stylised animal masks featuring hippo, lion, giraffe and zebra. There are also pineapples, coconuts and melons, which are surprisingly the symbols with the lowest value.

The animal masks all pay the same for wins of 6 on a payline, which is 0.66x our stake. Again, this is awfully low value, though at least we once again get the “all ways pay” mechanic here, meaning three matching adjacent symbols landing anywhere on the reels form a win.

The Big BuildUp and Falling Bananas

The main feature in the base game includes the bananas that are hanging from some of the palm trees behind the reels. On any spin during the base game, these bananas can randomly drop onto the reels, which will then see a bunch of monkeys swinging by on their vines, making a ruckus whilst doing so.

The bananas will then either reveal a random cash prize or a wild, which helps to form winning combinations. Once all wins are paid out, the feature ends. The palm trees continue to grow more bananas (that’s the Big BuildUp), which can fall on another random spin and send the monkeys flying by once more.

The leaf framed by an octagon (we don’t know why either) is the scatter in this game. We need at least three of them to trigger 7 free spins.

Now, the Falling Bananas are triggered on every spin and we may also land Full Stacks (though they are usually one three symbols high) of monkeys in different colours. That will lead to an increase of the number of bananas on the tree above the reel it landed on. We can get up to three bananas in every tree and the number also doesn’t reset after the next spin.

Verdict: A fun little slot that you probably won’t go bananas over

The theoretical RTP (Return to Player) of Banana Drop is 96.7%, which is excellent especially for a slot of medium volatility. The hit rate of 26.8% also means that you won’t get bored anytime soon. In fact, the bananas fall regularly, and the monkeys come screaming in for extra wins.

That’s just as well considering the rather low payout values of the symbols. That said, the maximum potential is a surprising 6,031x our stake, which is probably due to the 4,096 ways to win we get here.

As it stands, Banana Drop is fun (though it can be a bit much at times) and will entertain you for a little while even though the game developer didn’t really give us anything special in the Big BuildUp or any of the other features we get here. 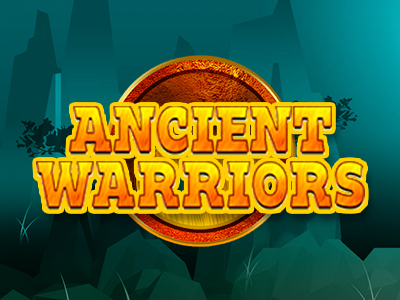 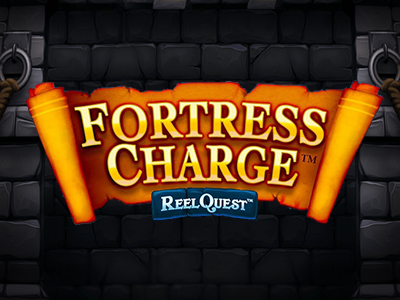 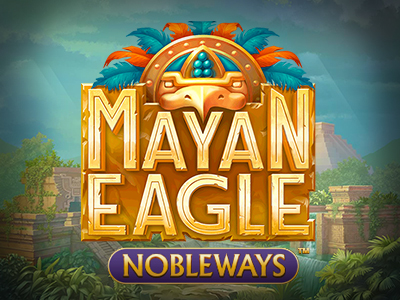