Ark of Mystery is a video slot from Quickspin with 5 reels and 20 paylines. Released in October 2018, this slot can be played at online casinos such as Casumo, ComeOn! or Mr Green.

This game might have been inspired just a little by the Ark of Covenant and the first Indiana Jones adventure. Though, thankfully, for once the hero in this game is a woman. We’ve seen enough Indiana Jones look-alikes in games such as this one, to be honest. The heroine is called Anna and she’s in Egypt. We’re in an ancient temple looking for treasure.

Graphically, the slot is well done, just like all Quickspin slots. The soundtrack is adventurous and a little uniform, to be honest. But you can always turn the volume down.

Our heroine is the most valuable symbol on the reels, paying 50x our stake for a win of 5 on a payline. Alas, she makes rather infrequent appearances. She does pay out when we only get two of her on the reels, mind you. The red Horus eye follows with 12x our stake for such a winning combination. The purple scarab still pays out 6x our bet and the blue Ankh as well. The playing card symbols from 10 to A are a little lacklustre, mind you. There isn’t actually much that separates the base game from the bonus features. So, instead we’re separating the two main features from each other. On reel 5 there’s a white pyramid that can land there randomly on any spin. It comes with a multiplier booster (hence the ‘X’ on its side) and it can increase when it lands there. You might get 1, 2 or 3 in one spin, each with a 1x multiplier that is added to the counter above the reels.

If you have a winning spin, the counter is not reset. Instead, the multiplier is applied to all wins. Then you spin again and if more boosters land on reel 5, those are added as well. You can get up to 21 boosters, giving you a total of a 22x multiplier (after all, you start out with a 1x on every spin anyway). The highest we’ve seen here was 5x, and we rarely saw the pyramid as it was. Perhaps we were just a little unlucky.

The more important symbol in the game is the Wild, a golden Ark (or Chest, if you like). It lands only on reels 2, 3 and 4. And when it does, it becomes sticky. You get one re-spin and on the next spin, the Ark spreads to the next free position on the same reel (either up or down). Both wilds are now sticky for another re-spin.

Whether you win or lose on a spin, as long as there’s an Ark that can expand onto an empty position on its reel, you will get another re-spin. So, you might have three Wilds sitting on one reel and if another Wild lands on an adjacent reel, the whole thing will continue. You could end up with three reels full of Wilds.

We did actually manage to get two reels of Wilds once, which yielded an awesome win. But the feature won’t always be lucrative.

Conclusion: Interesting features for a slot that doesn’t quite kick off

The theoretical RTP (Return to Player) for Ark of Mystery is 97.53%, which is actually incredible value. That is well above average and should make this one very attractive slot to play. Alas, Ark of Mystery is also quite volatile and somehow it just doesn’t manage to get going. Most of the time the game will feel incredibly slow. Wins are few and far and big wins are fewer and farther. It’s frustrating to no end.

Honestly, the game looks good enough and has interesting enough features (simple as they may be) to give it a try. But don’t expect too much and if you keep losing, look elsewhere for something a little more reliable to play.

Play Ark of Mystery on the following casinos 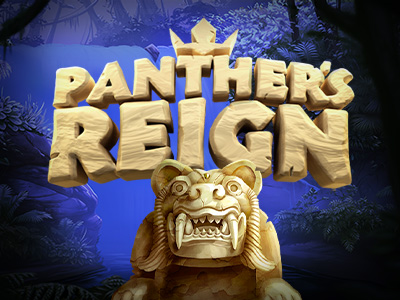 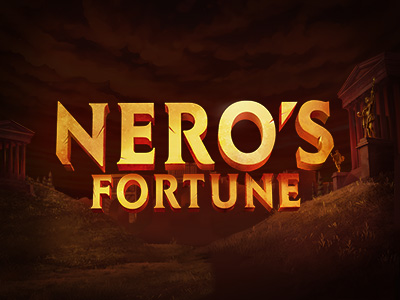 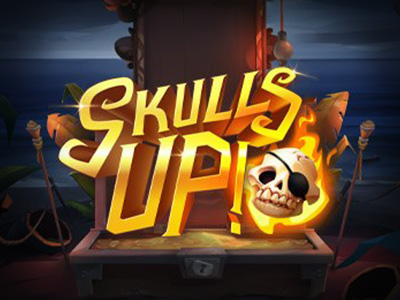