Arcader is a video slot from Thunderkick with 5 reels and 15 paylines. Released in December 2015, you can play this game at online casinos such as Rizk, LeoVegas or Mr Green.

Arcader sort of comes with a retro theme, taking us back to the game arcades of the 80s, where you could play on big machines with simple graphics and difficult gameplay. That’s what the reels look like and what the game sounds like, with synth music and a female voice announcing our successes.

However, the reels are set on what appear to be gigantic monoliths in an alien landscape behind mountains. It looks a little strange, but that is oddly enough part of the appeal of this game. It certainly makes for a unique theme.

On the reels you’ll find old-fashioned BAR symbols, lucky 7s and bells as the high-value symbols. They pay out 20x, 9x and 3.6x your bet, respectively, for a win of 5 on a payline. Melons, lemons, plums, oranges and cherries stand in as the low-value symbols, paying out between 1x and 3x our bet for such a winning combination. Expanding symbols for wins in the base game

The main attraction in the base game is the symbol that looks like two arrows, one pointing up and one down. That’s the expander symbol and it will land randomly on any of the reels on any given spin in the base game.

Depending on whether or not a winning combination is possible, the expander will expand on its reel, covering it in the symbol that is best-suited to give you the highest possible winning combination. This works most of the time when the symbol lands on the reels. But every once in a while, it may land uselessly on reel 5 and nothing happens. Beyond that, we get two bonus games in the slot. Remember, this is a slot with very simple looks, so the scatters are very simple as well.

The “M” stands for Mystery Game. You need at least three of them anywhere on the reels to activate the Mystery Game. The reel symbols will now all show question marks and briefly reveal hidden symbols. You then get to pick among those symbols to potentially reveal a win. If you click on the “X”, the feature ends. Otherwise you may reveal coin wins between 2x and 18x your bet. Not a lot, but enough to keep you going.

Once the free spins begin, meteors will fall onto the reels, hitting the three middle reels where they leave sticky “W” wilds. This happens after each spin, after any wins are paid out. Unfortunately, the meteors will sometimes hit existing “W”s, which makes this a bit of a wasted feature. Usually, however, you’ll end up with at least 5 sticky wilds on the reels, which can result in pretty great wins. The theoretical RTP (Return to Player) of Arcader is 96.1%, which is just average. This can be quite a volatile slot, so you will want to budget carefully. As it stands, the various features will help you with your funds, but you won’t often feel like a winner in this game, simply because it doesn’t pay out a lot.

Arcader is still a fun slot to play, especially if you like the retro look of the game. It’s kind of cool and the features are good enough to keep you playing for a little while at least. But the game tends to be somewhat unstable, which doesn’t seem to change even after you’ve played for a while. So, eventually, you might want to move onto something a little more reliable.

Play Arcader on the following casinos 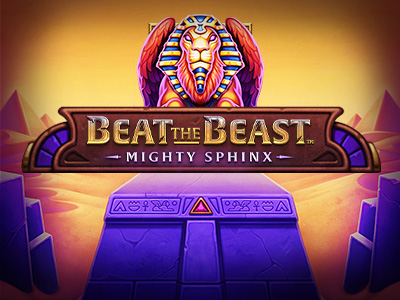 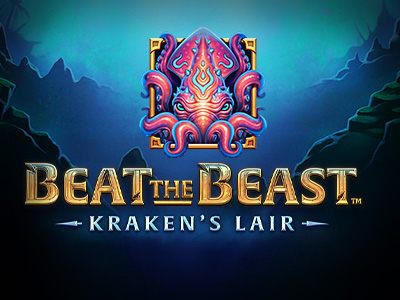 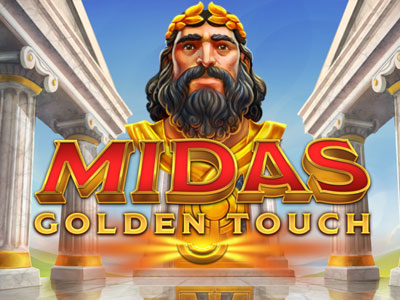