Aladdin and the Sorcerer Slot Review

Aladdin and the Sorcerer is a video slot from Pragmatic Play with 5 reels and 20 paylines. Released in November 2019, this game can be played at online casinos such as Casumo, Mr Green or LeoVegas.

We’ve often accused Pragmatic Play of giving us generic looking slots. Solid, yes, sometimes with lovely details. But overall just a little bit too generic and even dated. Well, recently that seems to have been changing. We already liked the graphics in Honey Honey Honey, but Aladdin and the Sorcerer is downright gorgeous.

It’s easily one of the best-looking slots we’ve seen from this developer and the scenery will keep you captivated beyond what’s going on on the reels. The background is set among temples hewn into mountain sides. Aladdin is floating with his lamp on the left-hand side. The evil sorcerer is floating on the right-hand side. Adding to the atmosphere is the exotic soundtrack, which is also nicely done.

On the reels, we find five different kind of gems. The low-value gems pay out between 2x and 6.25x our stake for 5 of a kind. They come in various shapes and colours. Their high-value pendants simply get a golden trim and pay out between 7.5x and 50x for 5 on a payline.

Whilst the gems may not be super innovative, they still feel right in this game and they are nice and bright. It is all just really well put together and the animations are wonderfully executed.

There is also a wild that only lands on reels 2, 3 and 4 in the base game.

Added wilds in the base game

This is usually quite worthwhile and can generate some decent wins in the base game.

An epic fight in the free spins

For the most part, however, you’ll be hoping that the two bonus symbols land on the reels at the same time. Then an epic fight ensues. We get free spins, or re-spins, if you will. There’s no set number. Instead, above both characters a health bar with three segments appears.

If Aladdin is the first one to lose all three health bars, the re-spins end and you are returned to the base game. But if Aladdin defeats the Sorcerer in the first round, we get a Re-spin level 2. Now all wild symbols on the reels become sticky and stay in place for three more spins. On the 2nd re-spin, all wild symbols will get a 2x multiplier. And on the 3rd re-spin, we get a 3x multiplier on all wilds.

This is where the biggest potential for high payouts are in this game and it is possible to get there.

Conclusion: A gorgeous slot that can eat up your budget quickly

The theoretical RTP (Return to Player) for Aladdin and the Sorcerer is 96.23%, which is good value and above average. This Pragmatic Play slot has almost the maximum volatility, though, meaning you absolutely have to watch your budget.

Additionally, we found the base game to be sluggish after a while. You can set the spins to quick or even turbo spins and things will move along very fast. At that pace, however, you’ll also notice how few wins occur in the base game and how quickly your budget will be gone. So, you better be careful here.

There is no guarantee that you’ll reach the second level in the re-spins either. On our first round, Aladdin was defeated after only 3 re-spins and that was that. The second time around, we defeated the sorcerer and got some great wins with those 2x and 3x multiplier. But we came nowhere near the maximum payout of 6,250x our stake.

Aladdin and the Sorcerer is not for the faint of heart. It is a beautiful game and it is very volatile. If you are willing to take a risk, the game may just pay you back. But you better hope for the genie of the lamp to grant you a wish here or there.

Play Aladdin and the Sorcerer on the following casinos 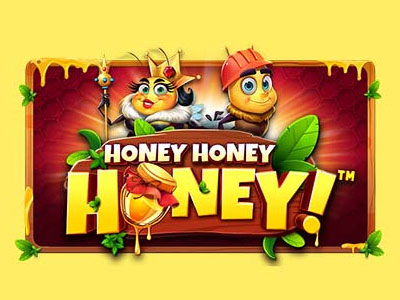 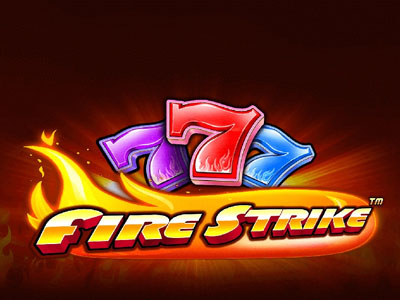 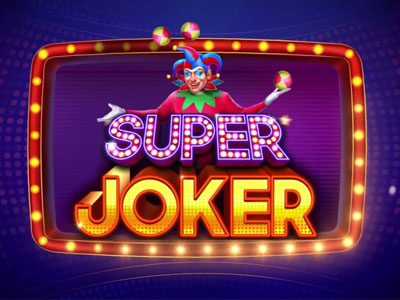 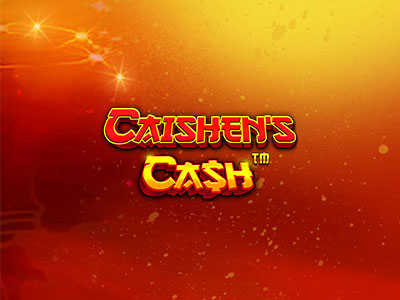